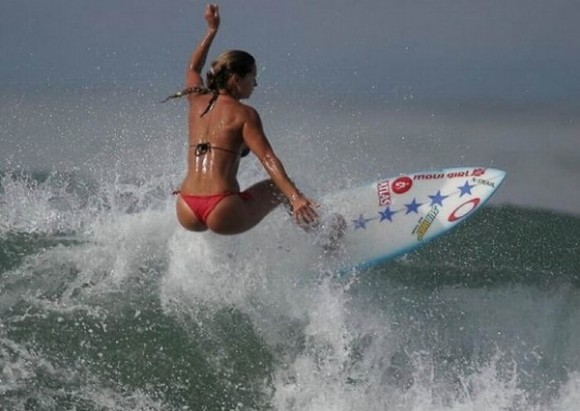 The Beaches: More than 10 km of sandy beaches and 2 big bays

The Peniche Food: is based of fresh fish from the sea. You will find many cheap restaurants specializing in local cuisine and seafood.

The Peniche People: Genuine, simple and hospitable people. The people of Peniche loves be with travelers